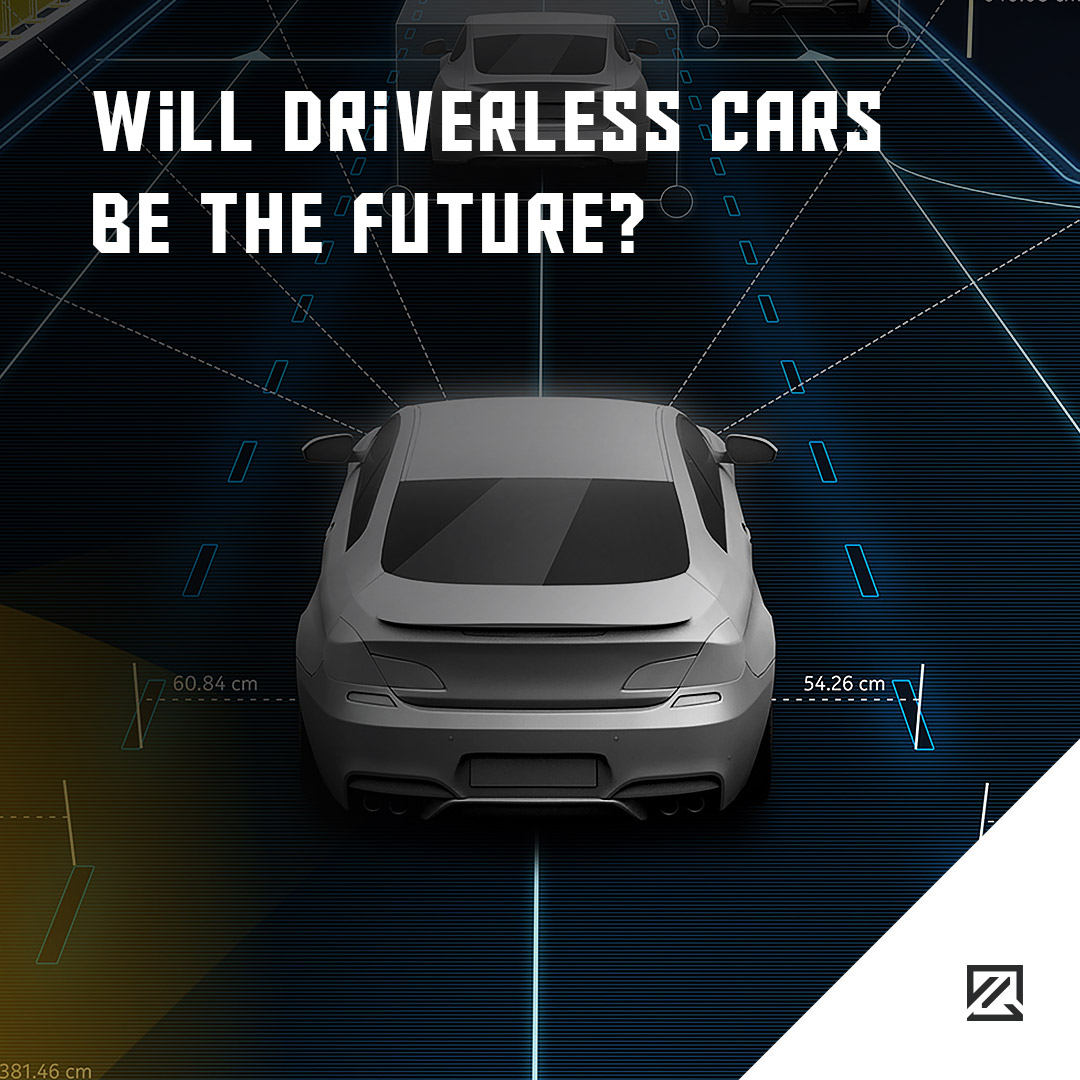 Will Driverless Cars Be The Future?

Everybody will have heard about the prospect of driverless cars; they may have even seen pictures years ago when predictions were made about technology in the future. Well now, autonomous cars are on the road to reality, and people are rightly excited, but are driverless cars the future of the motoring industry or will we still be manually driving cars in a decade’s time?

First of all, top car manufacturers such as Tesla and Audi are investing heavily in research into driverless cars and tech giants such as Google are following suit. Huge amounts of money, as well as time, have gone into trying to make autonomous vehicles a reality, and with research continuing at top speed, you can’t see it all being for nothing.

Experts predict that driverless vehicles will hit the market between 2020 and 2025 and this does seem likely. Testing on roads has taken already taken place and continues to do so. Taxi company Uber has self-driving cars active now, but a driver will always be present in the vehicle. In time though, the sit-in driver won’t be present. The fact that the technology is in use now means that it will continue to develop until we have completely driverless vehicles.

So driverless cars will be the future more than likely but what does that mean? First of all, there should be an increase in car safety with fewer accidents involving vehicles. It’s estimated that over 90% of crashes are caused by human error, so when you remove that threat, you dramatically reduce the risk of accidents occurring. There will be no more drink driving or people being distracted by their phone for example.

There may be a sort of transition period from partial autonomous vehicles to fully autonomous. The test vehicles have the traditional car set up that includes a steering wheel and gear stick. The aim is to have cars that rely solely on the electronics and technology onboard, with steering wheels and gear sticks eradicated. So at first, we may see driverless vehicles that will still have the option to be driven before we see fully driverless cars.

Driverless cars are the future, and we will see the day where people just get into a car, put in where they’d like to go, and the vehicle will do the rest, without the need for human input. When that is, nobody knows exactly but it will happen, and the benefits that autonomous cars will provide will make a huge difference on roads all around the world.