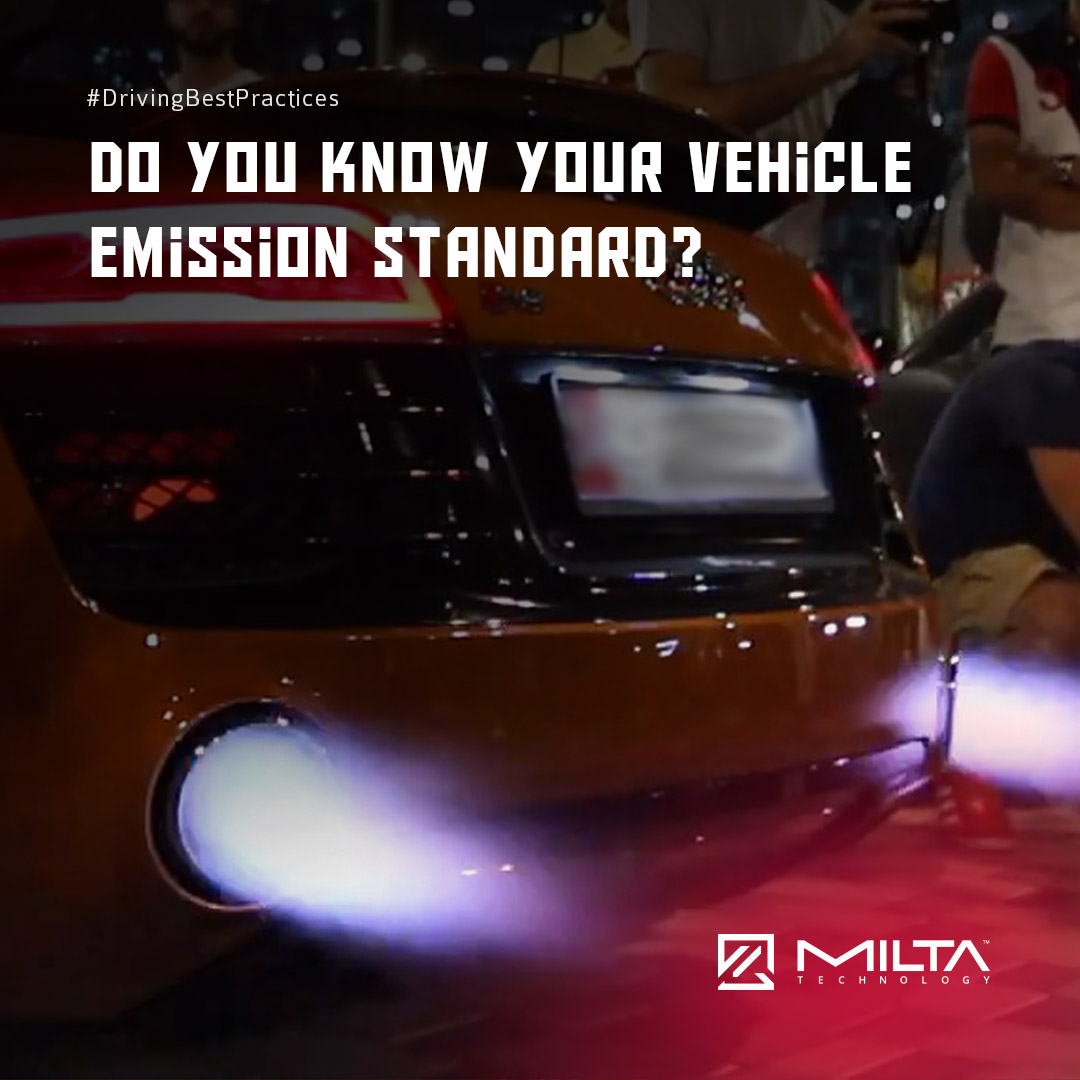 Do You Know Your Vehicle Emission Standard?

Everyone wants to breathe good air quality. Starting in 1992, EU and EEA member countries have particular emission standards for new cars. The reason for this is to lower the levels of NOx, CO, HC, and PM emissions. France even has charges for higher emitting cars entering specific cities.