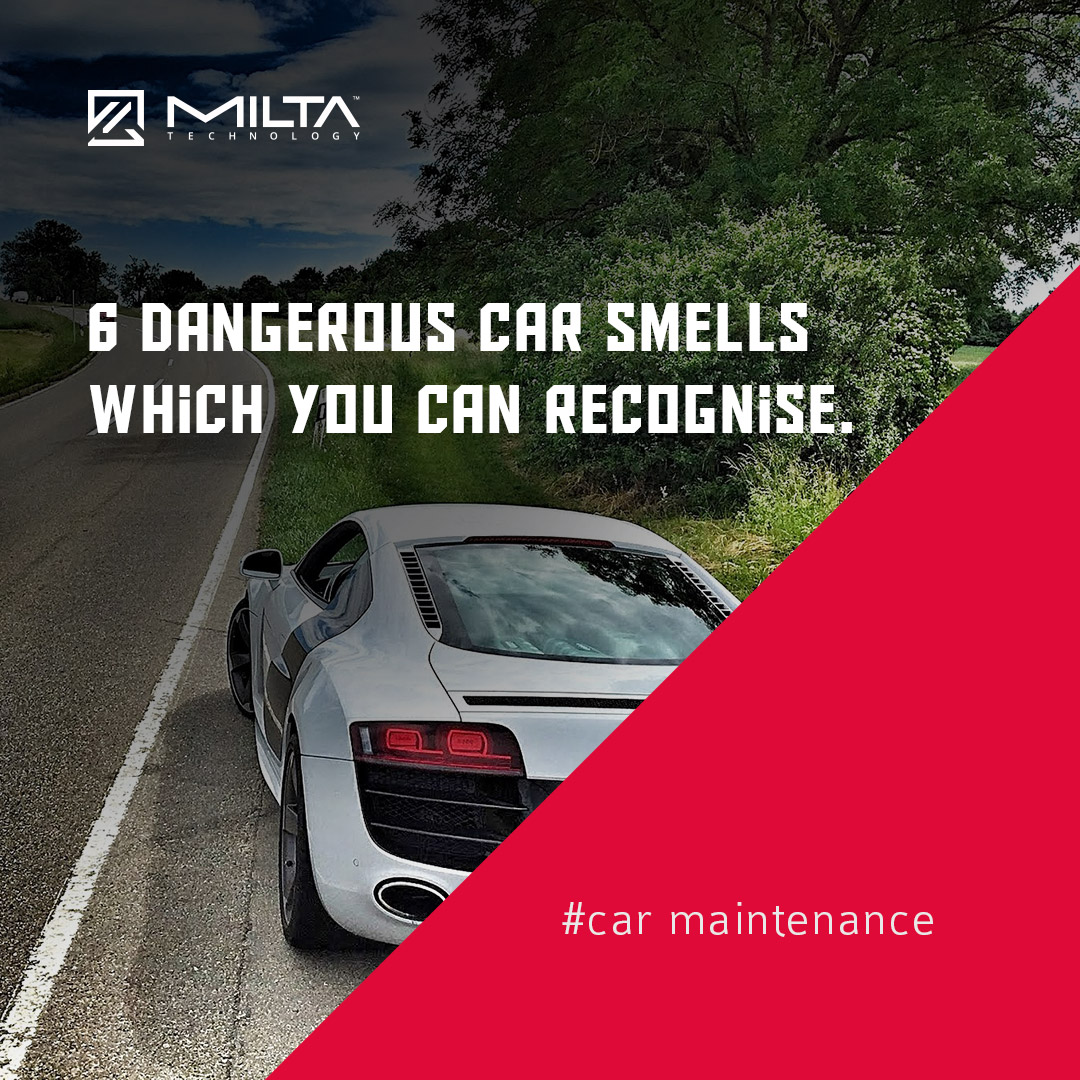 6 dangerous car smells which you can recognise

One of the humans strongest senses is the smell. Not many people know that you can even use your nose to recognise the problems with your car. The first of the smells which you could distinguish is similar to the one that burnt rubber gives. It could be a sign of loose hoses or slipping drive belts.

The second is hot oil smell caused by engine oil leaking directly onto the exhaust systems. The third is gasoline induced smell because of a possible fuel leak. Beware of that one as it could be a potential fire hazard! The fourth is sweet smell caused by leaking engine coolant.

The fifth recognisable smell is something like burning carpet caused by some troubles with the brakes. Be very cautious with that one, as brake issue is a serious safety hazard. The last smell could be described as rotten eggs. This means that your engine doesn’t work properly and causes the catalytic converter work non-stop and fail.