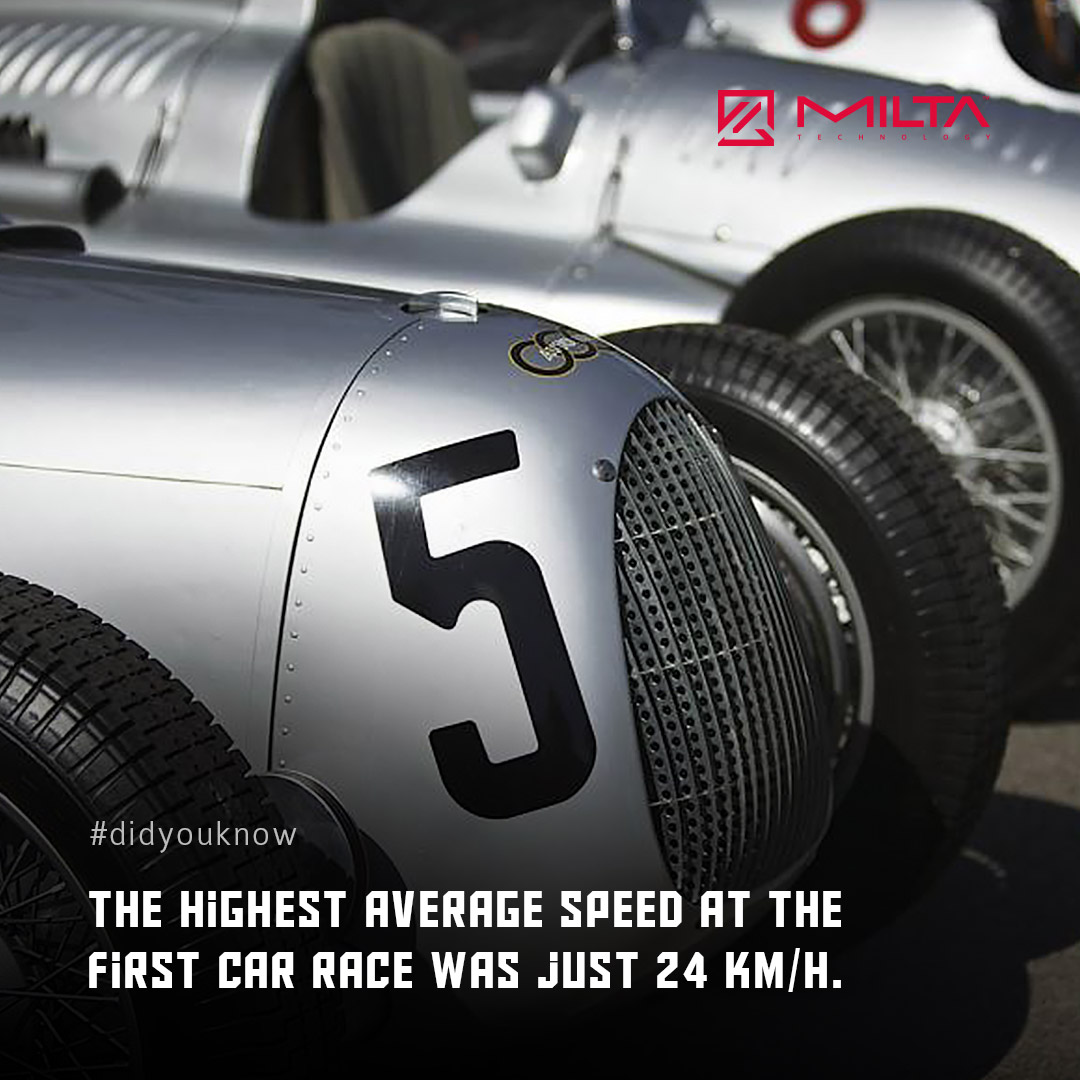 The first race took place in 1895, and the speed average speed of 15 mph reached by the fastest driver was then actually impressive. The fastest car made by Panhard et Levassor had a two-cylinder Daimler Phoenix engine with 750-rpm and four-horsepower. However, it was later disqualified from the race due to technical issues.