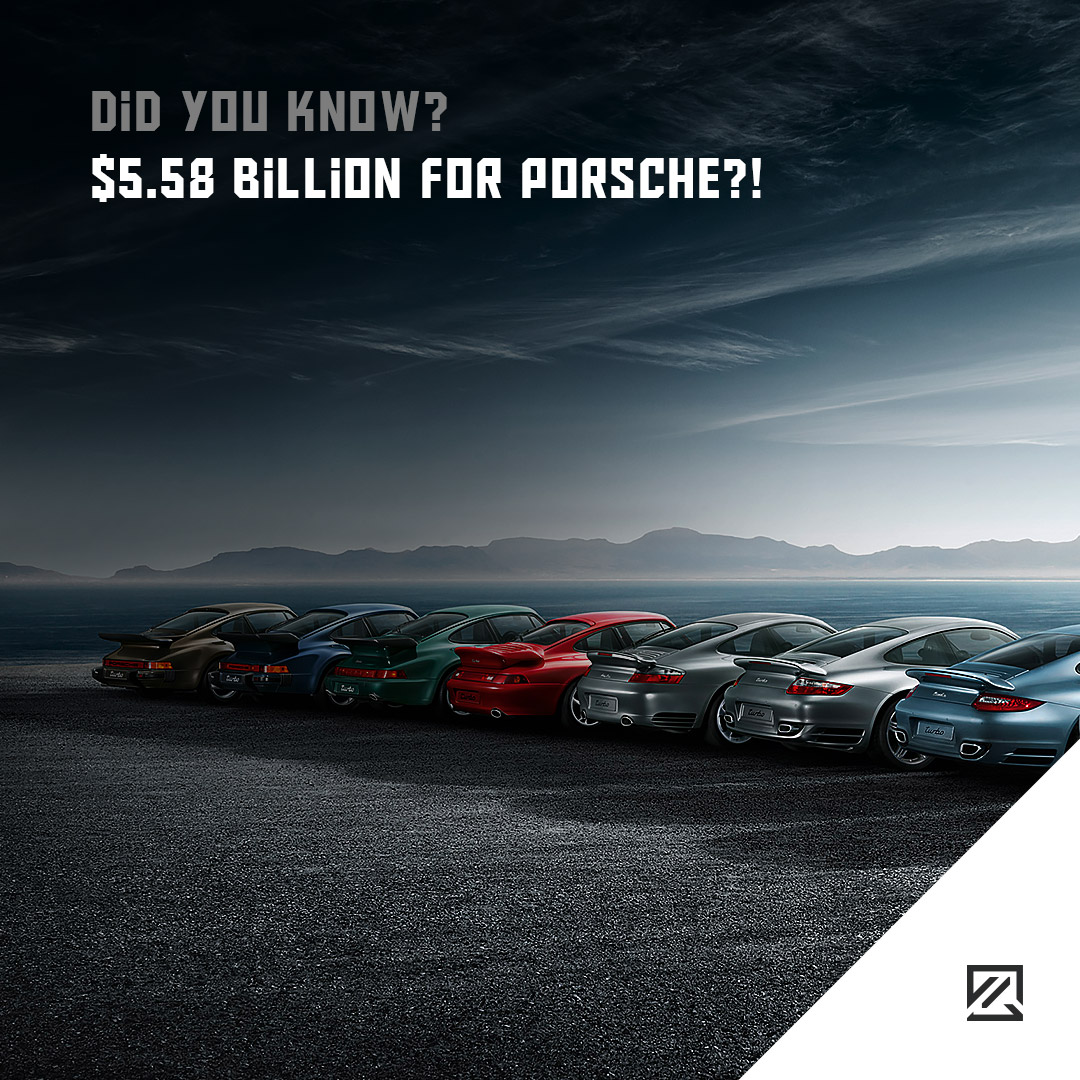 It’s believed that the Volkswagen Group paid around $5.58 billion to obtain the remaining company shares of Porsche in 2012, after already purchasing a 49.9% stake in 2009. Porsche had, in fact, attempted to buy a controlling stake in Volkswagen in 2008 but failed in their attempts.