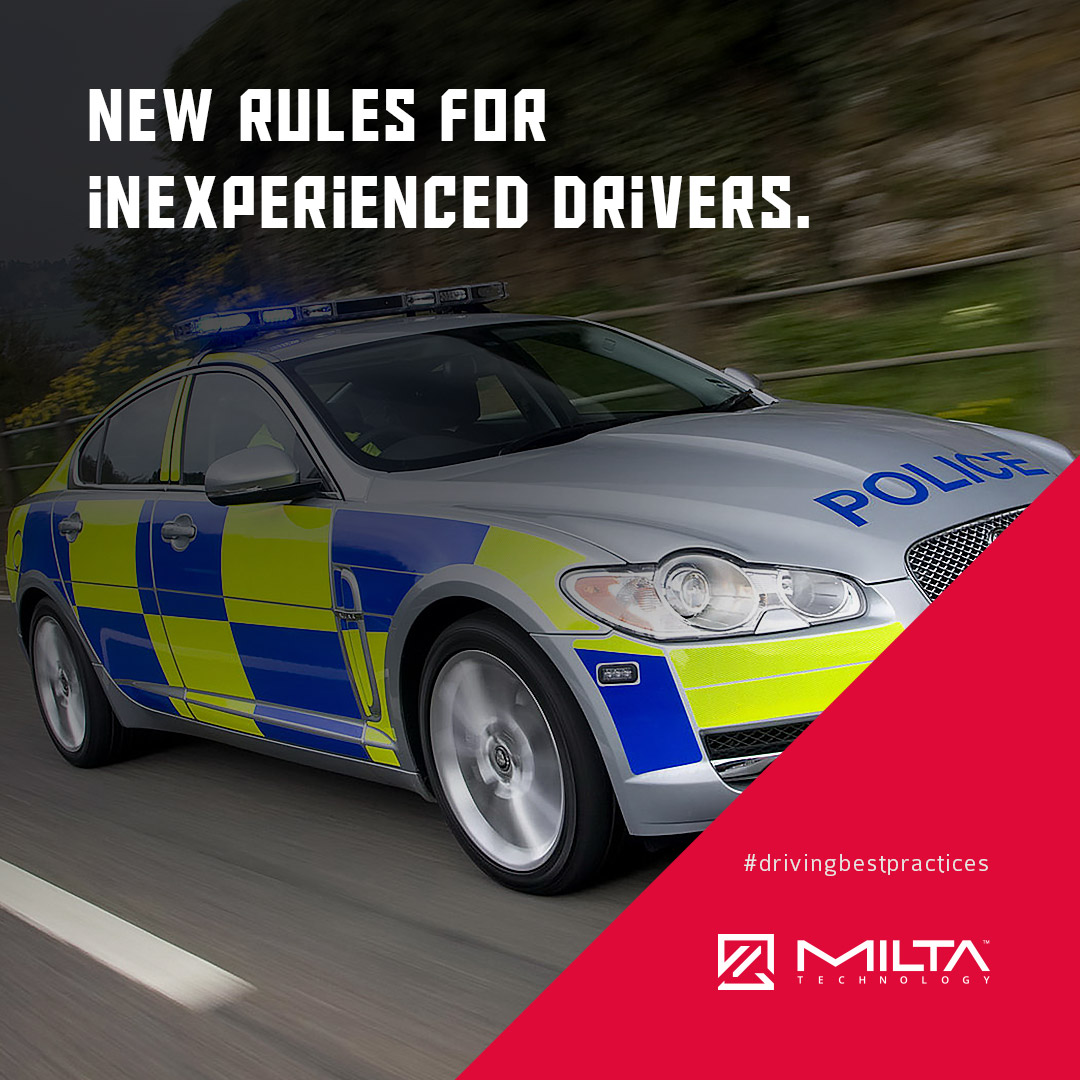 Attention! New rules have come into force in England, Scotland and Wales since 1st of March. Inexperienced drivers under two years caught using a phone will have their licence revoked. New rules also double penalties for using a phone while driving a car. You could earn six points and a £200 fine. Practical and theory tests should be retaken if new drivers collect 6 points. Experienced collecting 12 points in three years can be banned.