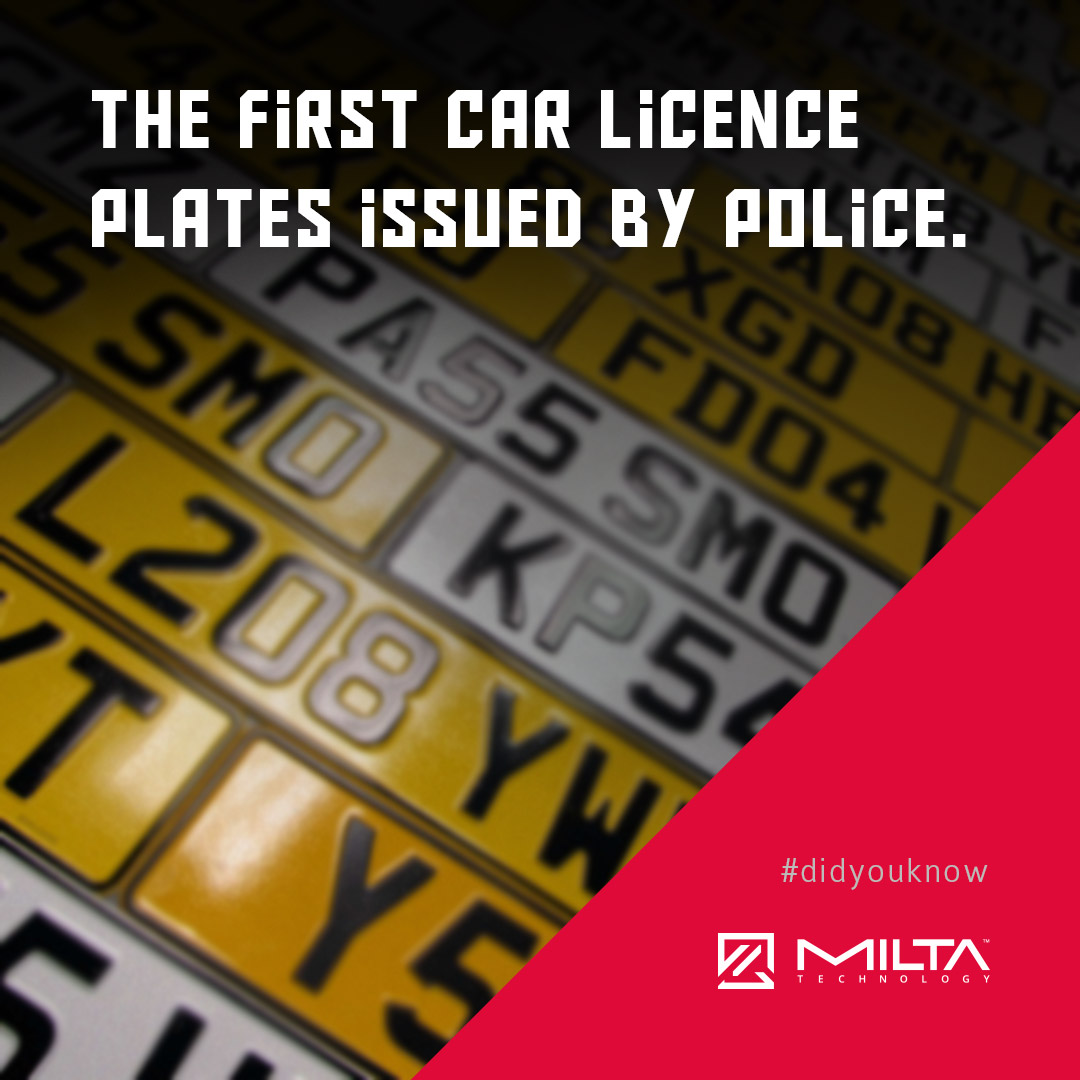 The first number plate or car registration law was introduced by French police on the 14th of August, 1893. More specifically Department of Seine by Paris Police Ordinance started it and later it was extended throughout all of France by a decree till 1901. This decree was for all cars which could exceed 19mph (30km) per hour.